Together Evan and Eric Nord presided over the growth of U.S. Automatic, Nordson Corporation, Nordson Foundation and The Nord Family Foundation.  Evan was the third and youngest child of Walter and Virginia Nord.  Growing up in Amherst Ohio Evan and his family lived in a small home on Spring St.  Walter and Virginia took an active role in the community and they often hosted gatherings at their home for neighborhood friends. One Halloween, when Evan was 6 years old, he and his brother Eric planned a party for their friends. They decorated the garage and invited an “old witch” to tell fortunes in a teepee they set-up in the yard. In 1937, during Evan’s senior year at Amherst High School, he joined the high school tennis team.  Evan was skilled with the racquet and in his senior year was invited to compete at the Ohio High School Tennis tournament at Kenyan College and in a tennis tournament in nearby Elyria where he won a trophy for best showing by an Amherst boy. Evan loved tennis and aspired to be a tennis pro. However, like his father and brother before him, he attended Case Western Reserve University and graduated in 1941 with a mechanical engineering degree. However, tennis remained his life-long passion.  After graduation, Evan returned to Amherst to work alongside his brother in Walter’s two companies, American Specialty, and U.S. Automatic Corporation where the companies were already producing essential military equipment for the United States Department of Defense.  Evan immediately made money saving changes at U.S. Automatic and adjusted the manufacturing process ensuring the delicate defense equipment would be correctly manufactured.

During the great depression there was a demand for facilities to provide consumers with a place to quick freeze large quantities of food and store them in personal refrigerated lockers for extended periods of time. In 1941, Evan saw the possibility of renovating the Amherst Cold Storage Building from an icehouse into a frozen food locker. With the success of the Amherst food locker Evan spearheaded another project to bring a frozen food locker plant to Oberlin. In 1943 architect Jack Clark came to the office to meet with Walter and Evan about their plan to renovate the old icehouse on South Main St. into another food storage locker. At that first meeting, Clark remembered he had to hunt for Evan who was somewhere on the production floor with the company employees. He finally found him high on a forklift truck moving machinery around. Clark commented that in the many years he worked with Evan it was not unusual to find him on the shop floor working alongside the workers. Jack said Evan, “was the one in the shop all the time”. Like the Amherst facility, the Oberlin Frozen Food Lockers included an on-site meat processing plant as well as 265 individual food storage lockers. The facility was dedicated on May 13, 1944.

Evan was soon called up to serve in WWII while he was working on the food locker projects. He enlisted in the United States Navy (USN) and found himself at officer training school in Fort Schuyler in the New York Bronx. After a brief assignment aboard the USS Pillsbury, a destroyer escort, the Navy discovered Evan’s niche skill in refrigeration and assigned him to attend the diesel engineering school at the newly dedicated North Carolina State Diesel Building in Raleigh.  From there he was assigned to the USS Lioba. The task of this refrigerator ship was to support the USN’s worldwide supply chain. The ship transported 1,600 tons of equipment, provisions and refrigerated cargo to ships, remote stations and staging areas from Asia to the eastern coast of the United States.  Newly commissioned as a Lieutenant following diesel school, Evan Nord kept the Navy fed for the remainder of his tour of duty, returning home in 1946.

When Evan returned to Oberlin from his war service the defense contracts that kept the Nord companies busy through the war continued into the cold war military build-up. Combined with increased exports and the success of several company patents the companies were growing. Evan and Eric continued the long-standing company policy that a percentage of each year’s pretax profits go to local charities. With the growing success of the Nord companies the dollars supporting local organizations increased considerably. In 1952, the U.S. Automatic Foundation was organized to administer the company’s philanthropic donations. Along with Eric and Mary, Evan joined the boards of several local organizations that raised money for charities.

Although he had more responsibilities running the U.S. Automatic Company with his brother Eric, Evan still enjoyed working on the production end with the workers.  In 1955 he and another American Specialty employee received a patent for a tape applying machine they developed. Another proud company moment came when Nordson Corporation, the umbrella organization for the Nord companies, received the nation’s highest honor given to industry. The newly revived “E” award was presented to Nordson for its significant contributions to the improving the United States export trade. No family, however, is immune from sadness and in 1962 tragedy struck the family when Mary, Evan’s older sister, was diagnosed with breast cancer.  Evan helped care for Mary until her death in 1965. However, soon after, Evan surprised everyone by marrying Cindy Whitehead on May 28, 1966. Together they raised five children Eric, Bruce, Katie, Ethan and Allyson.

In 1966 when the U.S. Automatic Foundation became the Nordson Foundation Evan’s role in philanthropy grew. While the Nordson Foundation was deeply involved in supporting organizations like the Lorain County Mental Health Association Evan and Cindy took an interest in several historic renovation projects including the Burrell-King House and the Jewett House renovations. With the support of the Nordson Foundation they also uniquely repurposed 2 abandoned train stations in Amherst and Oberlin. The Amherst Freight Station, built in 1905, was transformed into an art center and then into a community meeting space and the Oberlin train depot was converted into a home for the Oberlin Head Start program. Even the old Oberlin Food Storage Locker was remodeled and turned into a community center. In Columbia, SC, through Evan’s leadership on the local community foundation board, he personally challenged fellow board members to donate $25,000 each into the foundation and then he matched their financial gifts with dollars from his and Cindy’s personal funds.  The explosive growth in donated dollars enabled the community foundation to broaden the scope of its traditional support of emergency service agencies to becoming an impactful foundation supporting organizations working to improve the overall quality of life in the community. 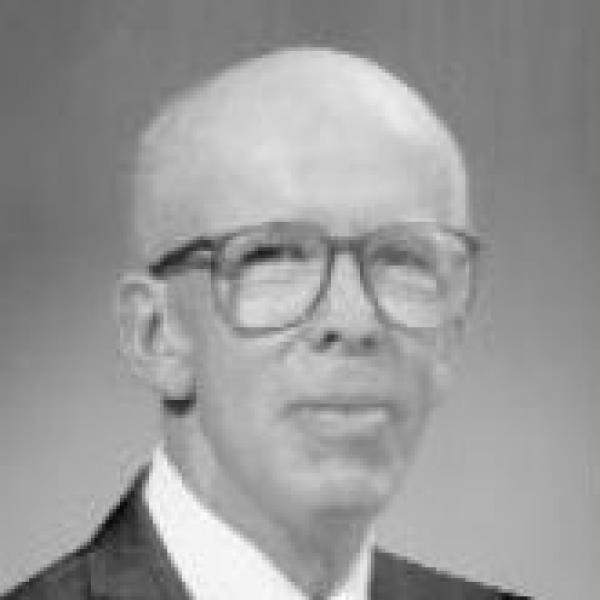