Since 1988, The Nord Family Foundation has contributed more than $145 million to philanthropic and charitable endeavors, throughout Lorain County and beyond. 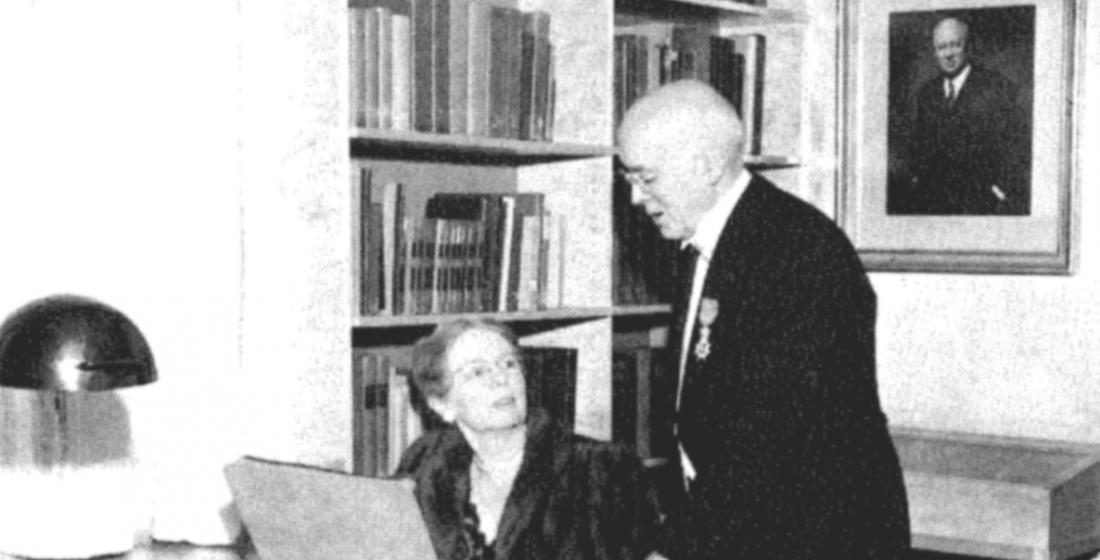 The Nord Family Foundation is a successor to a charitable trust established in 1952 by the entrepreneur and industrialist W.G. Nord.

Mr. Nord and his family believed that it was both responsible and prudent for a business to invest in the community it served, and formed a private foundation to be consistent in that investment even as the business reflected the cyclical nature of its earnings.

The U.S. Automatic (and later Nordson) Foundation contributed more than $101 million to a wide variety of charitable causes between 1953 and 1988, primarily in Lorain County, Ohio. Walter Nord’s widow left the bulk of her estate to the Foundation, which consisted largely of stock in Nordson Corporation. In 1988, Nordson Foundation was dissolved, and The Nord Family Foundation was one of two entities created to follow it.

Members of the Nord Family Foundation consist of the adult descendants of Walter and Virginia Nord as well as their spouses and adopted children. Now numbering more than seventy persons, they meet annually to participate in the development of the Foundation’s policies and grant making strategies, and to elect the Board of Trustees. Nine of the Trustees are chosen from the Membership; three additional Trustees are drawn from the community at large.

For almost half a century the unique contributions of the Nord family—Walter and Virginia Nord, their daughter, Mary Nord Ignat, and their sons Eric and Evan, and their families—the communities of Lorain County Ohio, and beyond have won appreciation from employees, friends, neighbors, nonprofit agencies and their clients, leaders in the world of business, industry and philanthropy, and citizens throughout the area.

Throughout the Nord story is a sturdy tradition of altruism, curiosity and realism, of meeting difficulties and surmounting them, of investing in community. 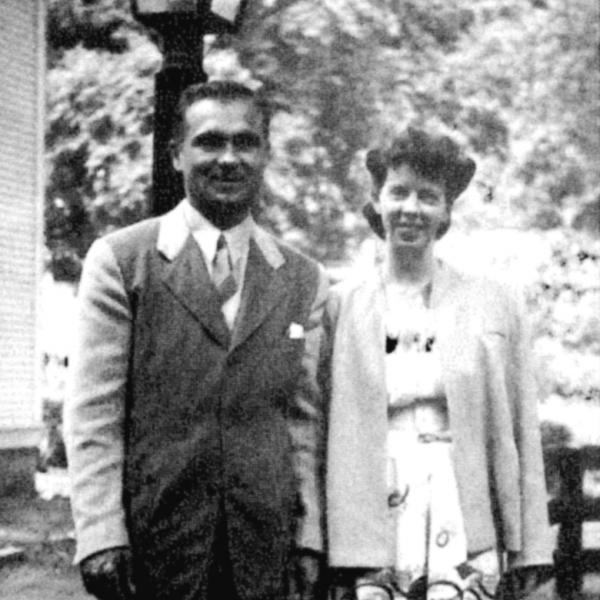